Sensor-studded humanoids help improve health care SAYUKA NAKAJIMA, Nikkei staff writer TOKYO — He is male, in his 60s, 165cm tall with a weight of 50kg. His only job is to help test various kinds of medical-care equipment, such as beds and lifts. He does this by assuming sitting and lying positions, which he does […] 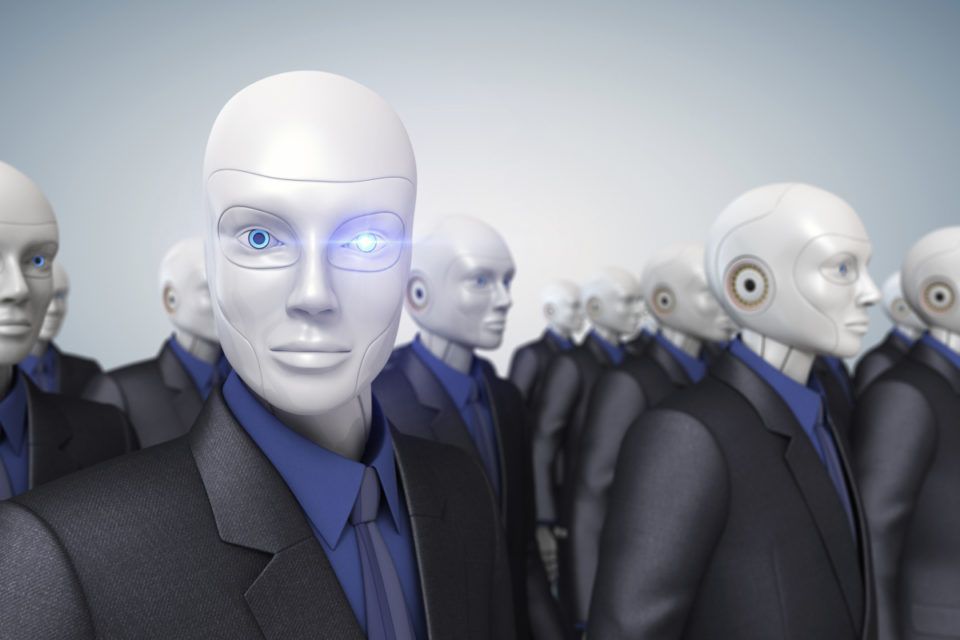 The New Zealand financial sector will be able to provide clients with unprecedented online advice from next year and will not need to wait until the Financial Advisers Act (FAA) is reformed in 2019, the Financial Markets Authority (FMA) announced this morning. The announcement comes after 49 submissions, the majority in strong support of online […] 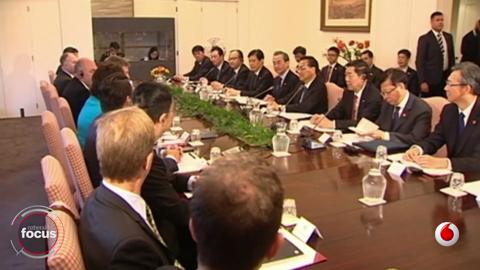 Alibaba teams up with Fonterra on food safety project

Source: NZ Herald   Online retail behemoth Alibaba said it would engage PwC consultancy firms in New Zealand, Australia and China to help build a food safety framework using blockchain technology. Blockchain technologies were originally developed to publicly and irrefutably track the transfer of Bitcoin and other cryptocurrencies. The aim is to use the technology […] 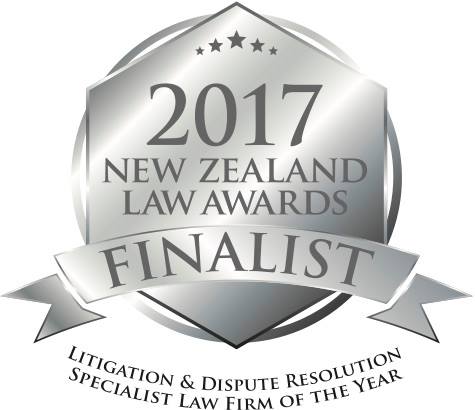 We’re excited to announce that we are a finalist for the third year in a row in the Litigation & Dispute Resolution Specialise Law Firm of the Year category for the New Zealand Law Awards. Throughout the past year, we’ve had numerous breakthroughs in our litigation matters. Our cases involve entering new territory, such as […] 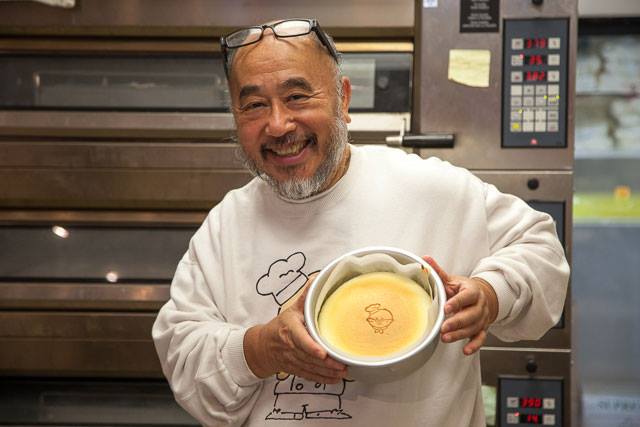 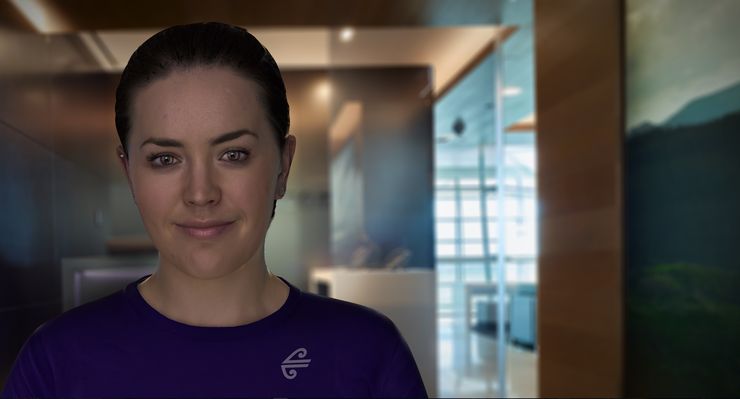 Source: Divina Paredes (CIO New Zealand)   Sophie, the ‘digital human’, greeted guests at the recent US launch of Air New Zealand’s global marketing campaign A Better Way to Fly. Sophie showed her advanced emotional intelligence and responsiveness as she answered questions about New Zealand as a tourist destination and the airline’s products and services. Air New […]