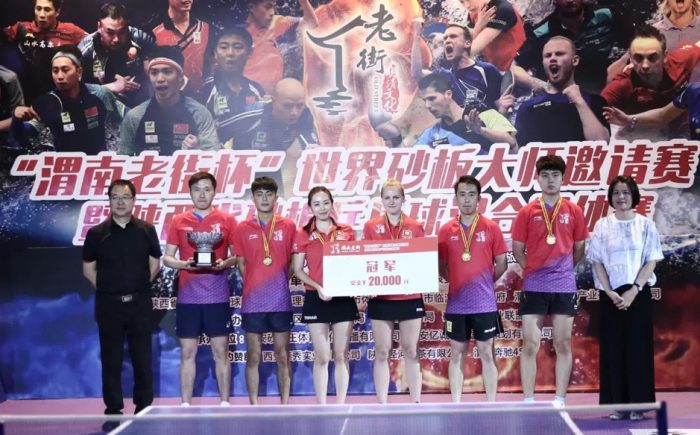 Congratulations to our London based Marketing and Business Relations Manager Sarah Her-Lee for her recent achievements in Ping Pong (Sandpaper) where she was invited to compete in Weinan, China as part of an international invitational team’s event! 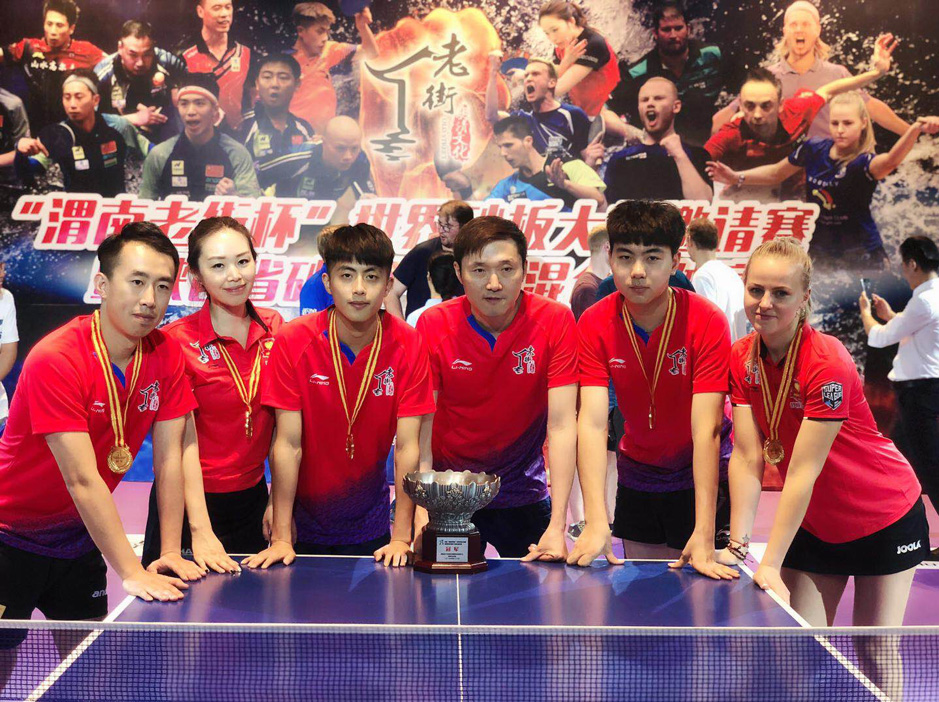 The event was a mixed teams competition involving both traditional Table Tennis and the new sport of Ping Pong (Sandpaper).  World’s top players from Europe were invited to showcase their skills and for the players to interact with top Chinese players as well as top local players. 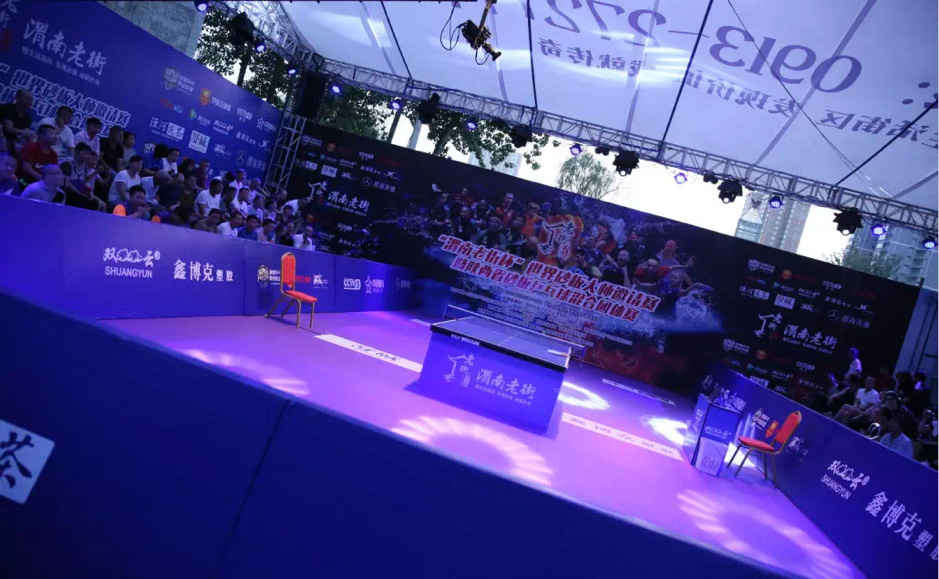 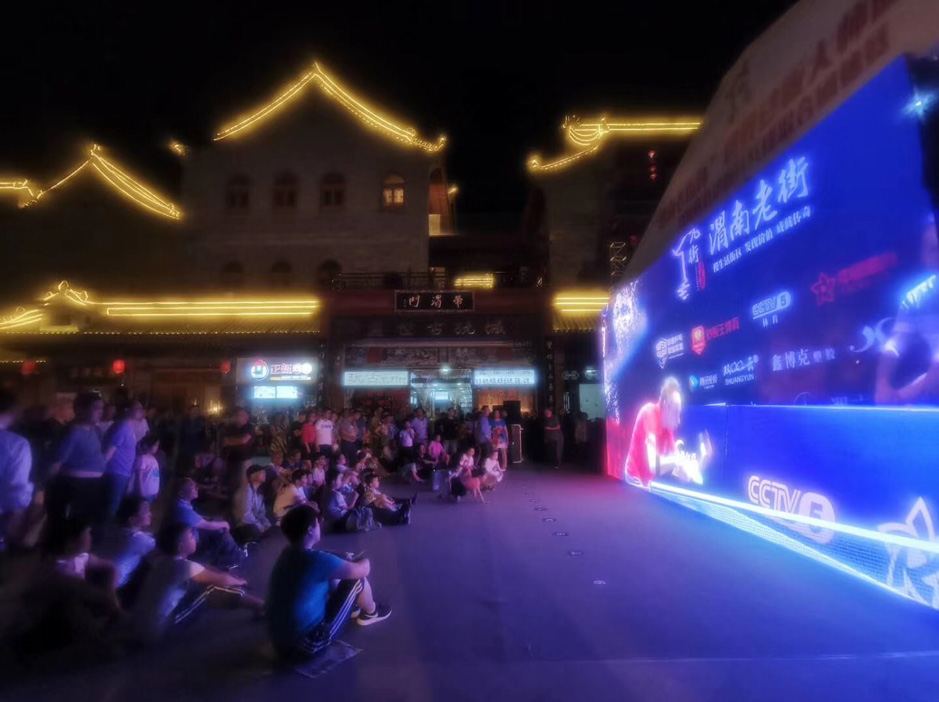 The players competed at the beautiful tourist site of Weinan where the old street was transformed into a competition venue with live online and TV broadcast of the matches to the viewers. The matches are available for viewing HERE. 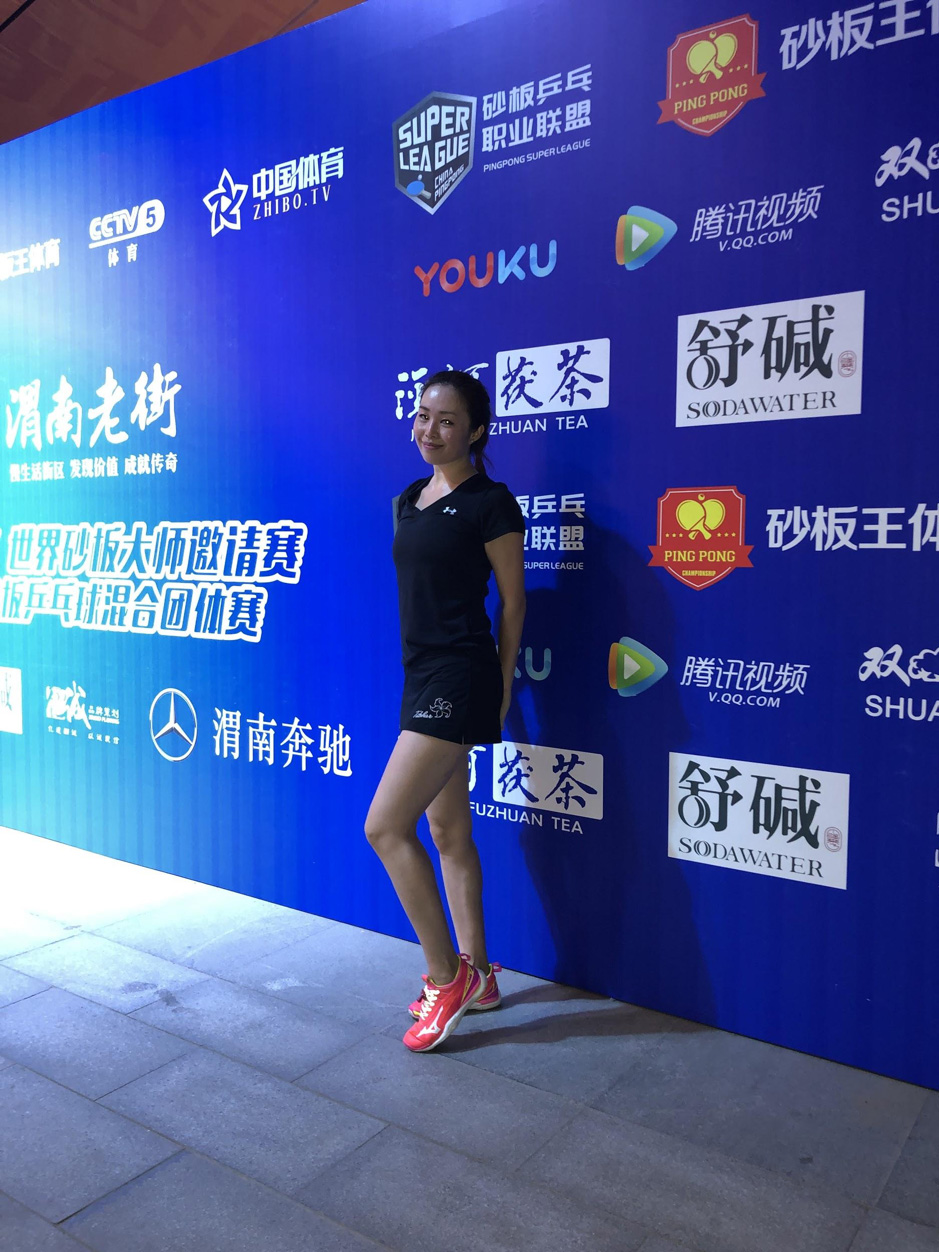 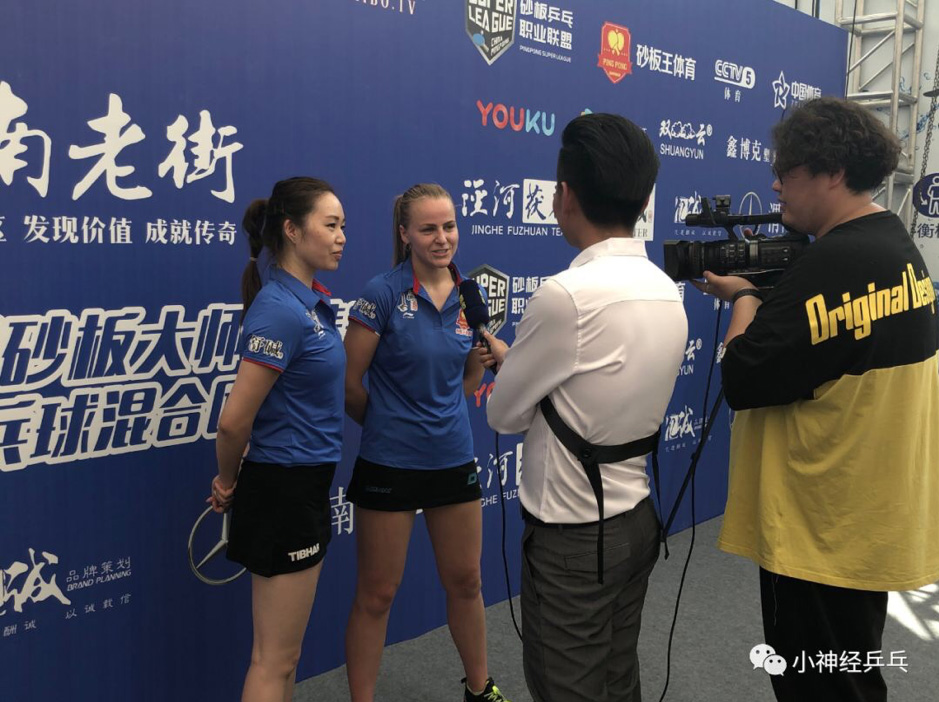