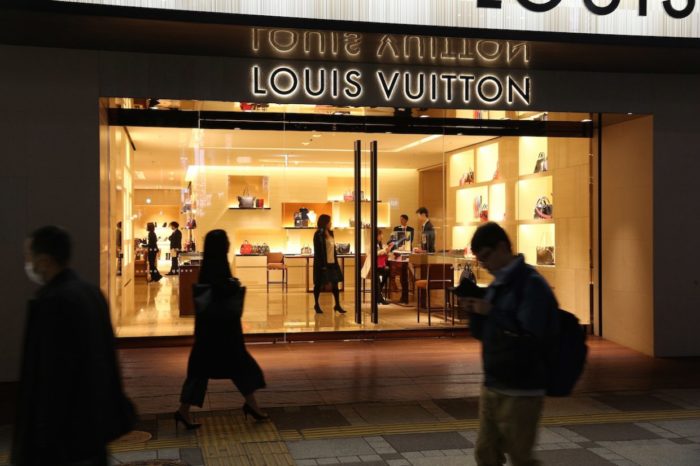 LVMH Swiss Manufactures SA and Hublot SA have filed a lawsuit in federal court in Illinois against a group of individuals and business entities residing in China who manufactured, distributed, and sold counterfeit Tag Heuer and Hublot watches throughout the United States.

The complaint alleges that the defendants created “internet stores by the hundreds and design them to appear to be selling genuine products, while actually selling counterfeit products to unknowing consumers.”

Furthermore, LVMH claims the defendants are an “interrelated group of counterfeiters working in active concert to knowingly and willfully manufacture, import, distribute, offer for sale, and sell products using counterfeit versions of the Plaintiffs’ Trademarks.”

Other unauthorized search engine optimization (SEO) tactics were allegedly used as well as social media spamming so that the defendant’s internet store listings would show up at or near the top of relevant search results misguiding consumers to the knock-off products as opposed to the genuine ones. The defendants also are charged with using various domain names that are identical to, and confusingly similar to, Plaintiffs’ Trademarks so much so that they have a dilutive effect.

The counterfeiters often switch to new domain names and move their e-store operation to other servers, the complaint further alleges, and they often employ a similar strategy for avoiding fines. They would “operate multiple credit card merchant accounts and Paypal accounts behind layers of payment gateways so that they can continue operation in spite of plaintiffs’ enforcement efforts.”

LVMH is seeking injunctive relief to stop the defendants from manufacturing, distributing and selling counterfeits as well as monetary damages for all profits received from defendants’ unlawful acts, or in the adverse, damages for willful trademark counterfeiting in the amount of $2 million for each unlawful use of their trademarks and $100,000 for each domain name that contains its trademarks.

How Should Brands Respond?

“(The case) represents the top end of the counterfeit chain, “said David Allison, a consultant from international law firm Bird & Bird. “I suspect LVMH’s lawyers are pretty savvy and this is part of a bigger strategic push against hosting companies (ISPs) and the like to block these infringing sites,” he said, speaking from his experience working to help enforce intellectual property rights in Hong Kong and the greater China region.

According to article 36 in the Draft Tort Law of the People’s Republic of China, the internet service provider (“ISP”) is responsible for suspending or terminating the infringing websites from the ISP’s network. But the infringed party needs to first issue a takedown notice to the ISP.

“Unlike in the US, Chinese ISP is liable for the website they host,” said Steve Dickinson, an attorney with Harris Bricken who works with foreign companies to help them enter the Chinese market. “The same goes for search engines,” he further explained, and if the ISP acknowledges the notice but doesn’t take down the websites, they will be held liable along with the counterfeiter who created the websites.

LVMH suggested that in their case, eBay and Alibaba are examples of e-commerce ISPs. Big e-commerce websites like Alibaba and eBay have an internal procedure to remove counterfeit products so that the company can issue a takedown notice, and each of them has their own protocols for companies to follow. 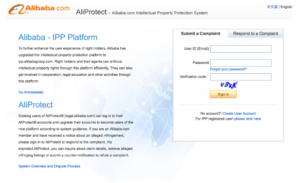 For example, Alibaba has a program called AliProtect, whereby the companies need to submit a set of documents in order to file claims, including the proof of identity, proof of IRP (international registration plan) ownership and identification of the infringer.

Although an ISP like Alibaba can help remove infringing products, they can’t ask for fines from the infringers. So brands are advised to take down the website as soon as possible in order to minimize any further damage to the brand’s image.