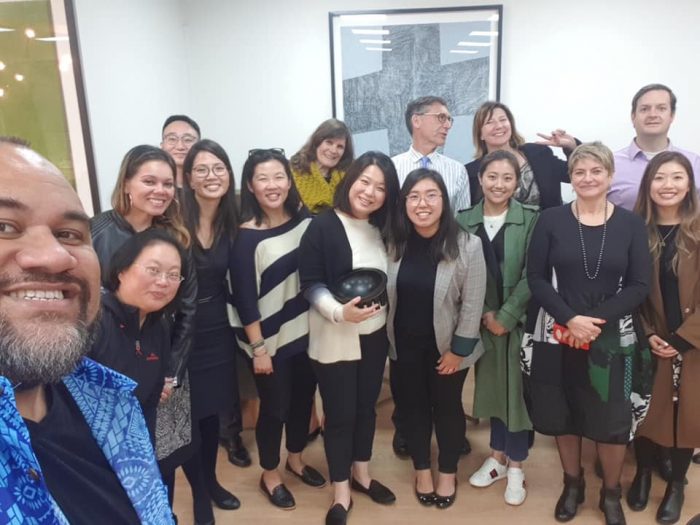 We’re truly honoured to be featured in web series production, as a filming location, spearheaded by Tupe and husband Esera Tanoa’i, called Misadventures of a Pacific Professional focusing on the unconscious bias.

The web series reflected Tupe’s personal life and experience, being a young and successful female diplomat of Pasifika descents, who experienced social prejudices because of her age, ethnicity and gender.

Tupe and Esera’s goal was not only to diversify the narrative around Pacific women, but also to hold a mirror up to New Zealand society so that people may become more aware of their unconscious bias and better placed to do something about it.

Unconscious bias is natural, but we can raise self-awareness by training our brains to think differently.

View The Misadventures of a Pacific Professional on YouTube 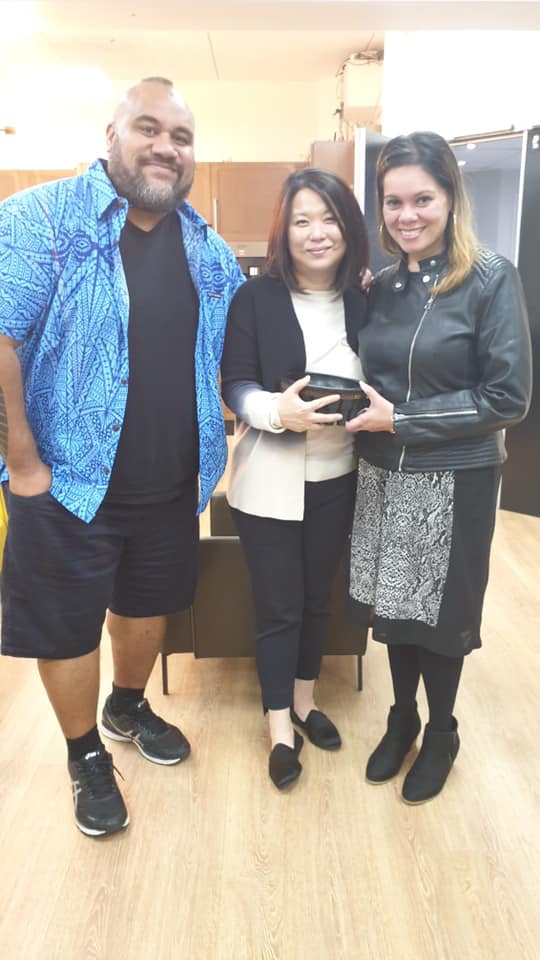